Meetup#20 "Future of Fintech in Nepal" 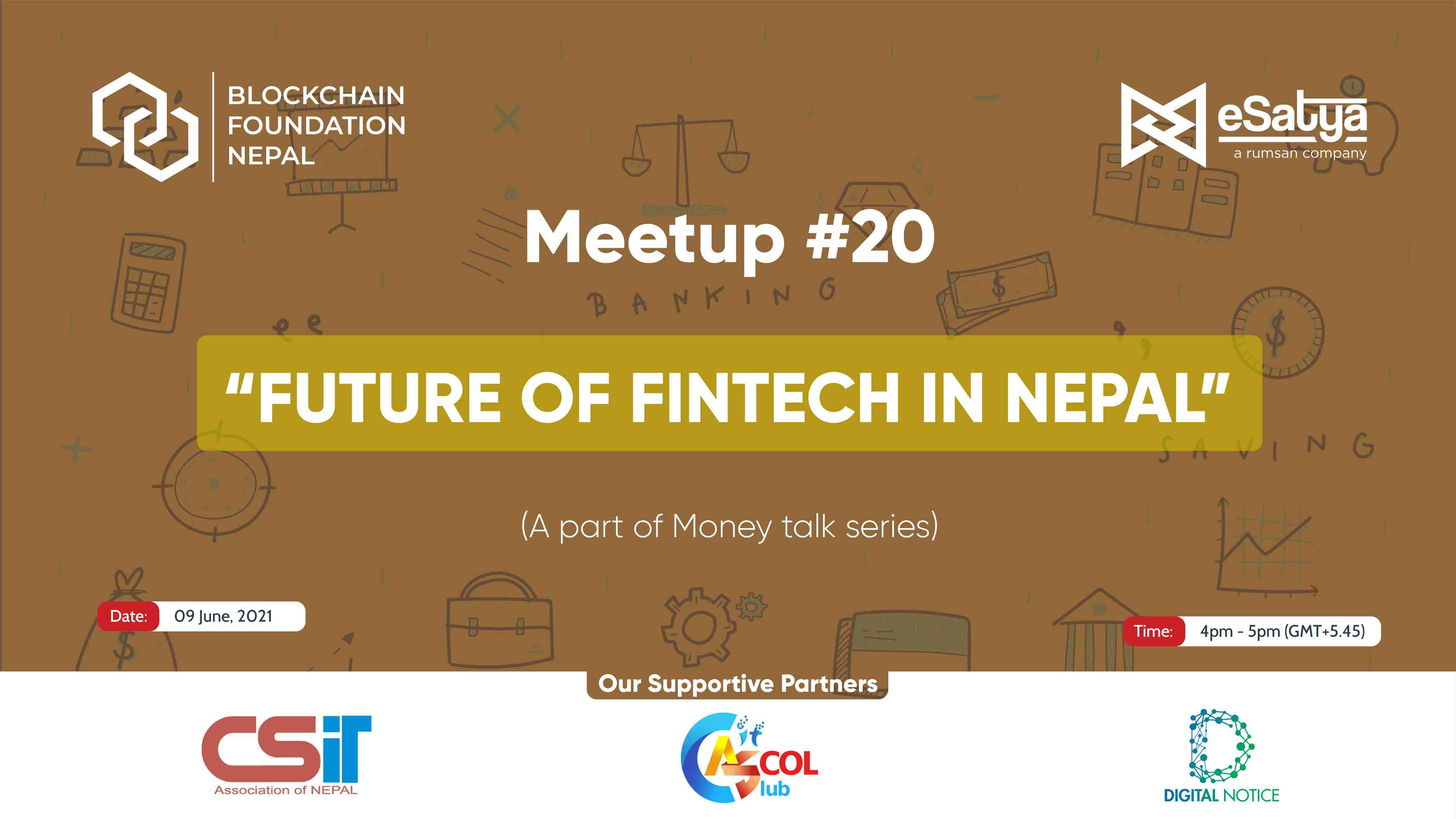 The 20th meetup from eSatya was successfully held on June 9th, 2021. The meetup was entitled “Future of Fintech in Nepal”. The objective of the meetup was to map the financial and technical sector of Nepal illustrating how blockchain can help create a better and strong fintech in Nepal. The speakers for the meetup were Mr.  Santosh Shrestha and Mr. Bhupendra Shrestha.

The first speaker for the session was Mr.  Santosh Shrestha. He is the Advisor at Rumsan Money. He discussed the state of fintech and how Nepal can benefit.

The second speaker for the session was  Mr.Bhupendra Shrestha. He is the  Digital Sales and Marketing Manager at Himalayan General Insurance Co. Ltd. He discussed the present scenario of Fintech in Nepal, major disruptions, and the positive impact of Fintech in the insurance sector.

The session was followed by answering the questions from participants by the respective speakers. The entire session was one and half hours long and was attended by various fintech and blockchain enthusiasts, and students from inside and outside of Kathmandu valley.

You can find the recording of Meetup#20 "Future of Fintech in Nepal" here. 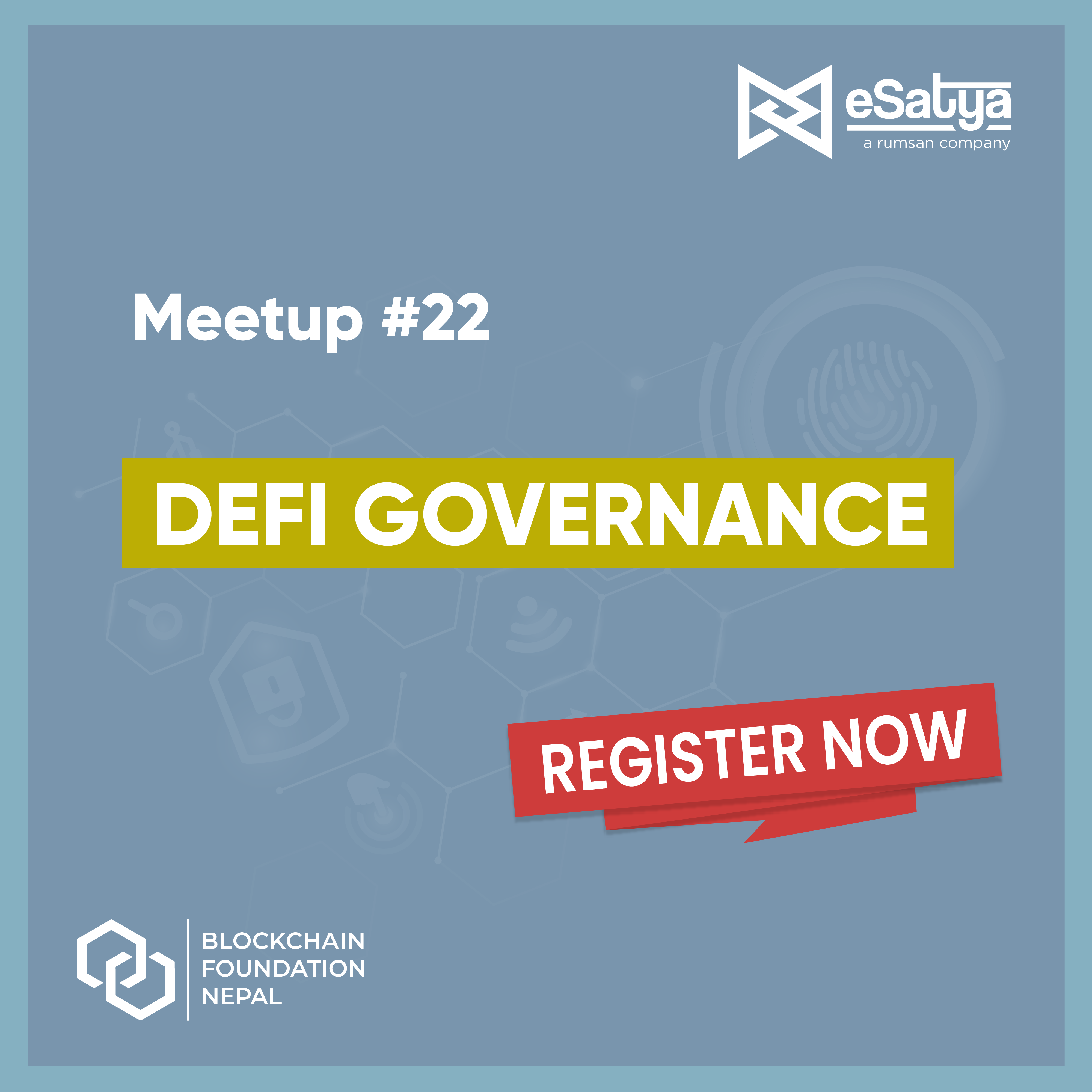 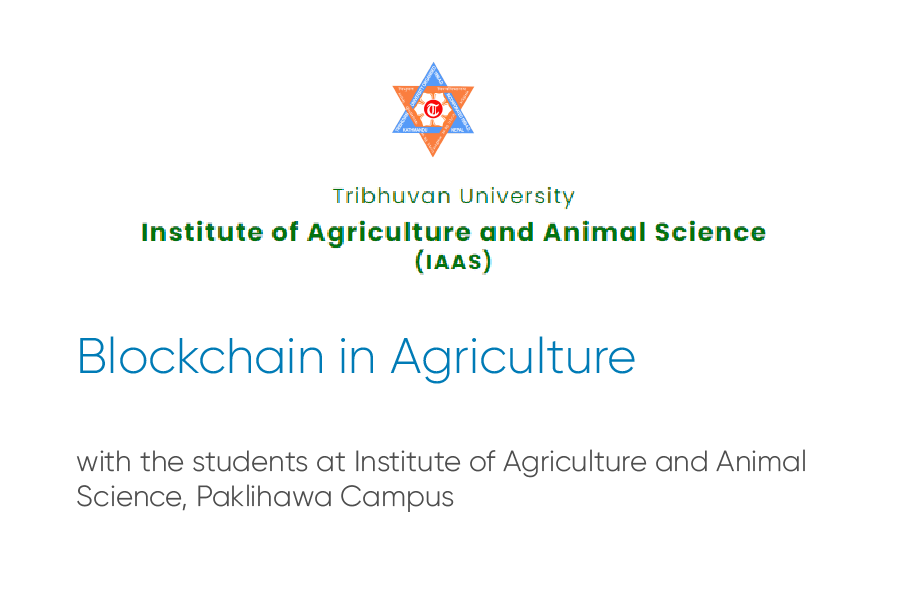 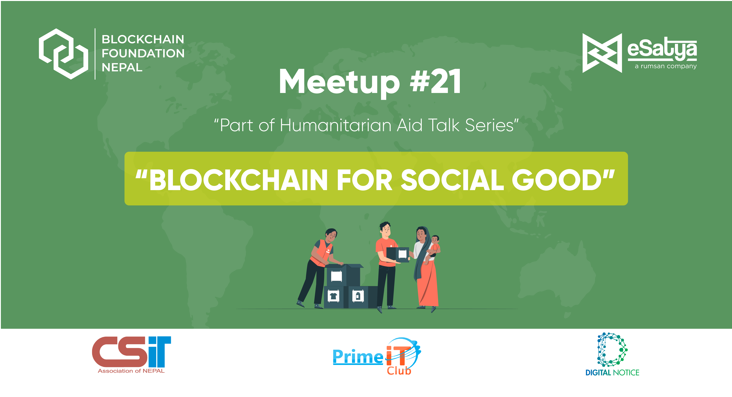