Why should Nepal Leapfrog to Blockchain 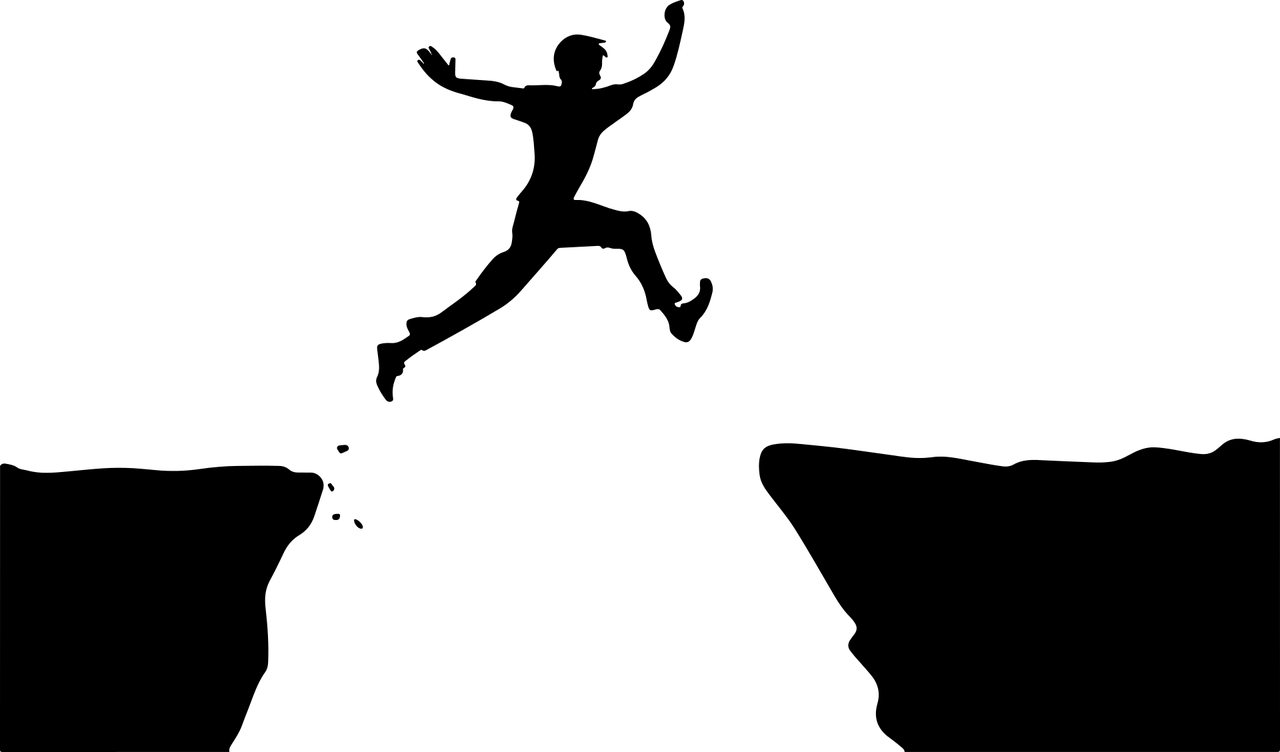 Technological advancement is one of the vital indicators of a nation’s development and economic competence. Take the example of Japan, who has had one of the best performing economies of the past decade because of the advancement in technology. The advancement in technology has been exceptionally fast in this modern time. Every day another company brings out something more advanced in an attempt to win the consumer war against another company. This consumerism is driving the rate of advancement faster and faster each year. But what sets breakthrough technology apart is how it can profoundly affect our lives such that it can solve some of the world’s biggest problems. According to Peter Thiel’s 10x formula - “You have to be 10 times better than second best.” To Thiel, if the technology isn’t ten times better, people won't be bothered to readily adopt it. Such is the potential of the Blockchain technology, that experts believe it would make the most impact in emerging economies.

Don & Alex Tapscott, in their book Blockchain Revolution, defined Blockchain as an incorruptible digital ledger of economic transactions that can be programmed to record not just financial transactions but virtually everything of value.

Blockchain has a lot to offer different companies and industries, but it may have the most to offer to developing nations such as Nepal, Kenya, and other developing nations. These countries may lack a lot of infrastructures, but this actually could give them the ability to leapfrog into a better economy evading outdated systems. For example, when the world had started using mobile phones, Kenya did not have the infrastructure for landline phone. So, instead of laying down copper cables and spending valuable resources on an outdated technology, Kenya opted for the mobile phone, which was more convenient and easy to access than landline.

Another example of leapfrogging happened in Japan, when the country recovered from the ravages of World War II by embracing sophisticated new manufacturing techniques - Kaizen, and Kanban. Quality control revolutionized Japanese manufacturing in the 1960s and 1970s, even though the concept could not find a foothold in American manufacturing (although it was originally developed by an American, W. Edwards Deming). Quality control became a cornerstone of industry in Japan, reshaping the country’s national brand around companies known for manufacturing excellence, such as Toyota, Canon, and Nikon. European and American companies had to play catch-up for decades.

Similarly, in regards to the above-mentioned examples of leapfrogging, developing nation such as Nepal doesn’t need to undertake every single step that a developed nation took to reach where it is today. Adaption and implementation of new technology (in this case Blockchain) can definitely be the shortcut. For this reason, experts believe Blockchain would make the most impact in developing countries.

Here is how the government of Nepal could make better use of Blockchain leapfrogging traditional practices.

Use cases of Blockchain in Nepal