The Future of Money: Introduction to Central Bank Digital Currency 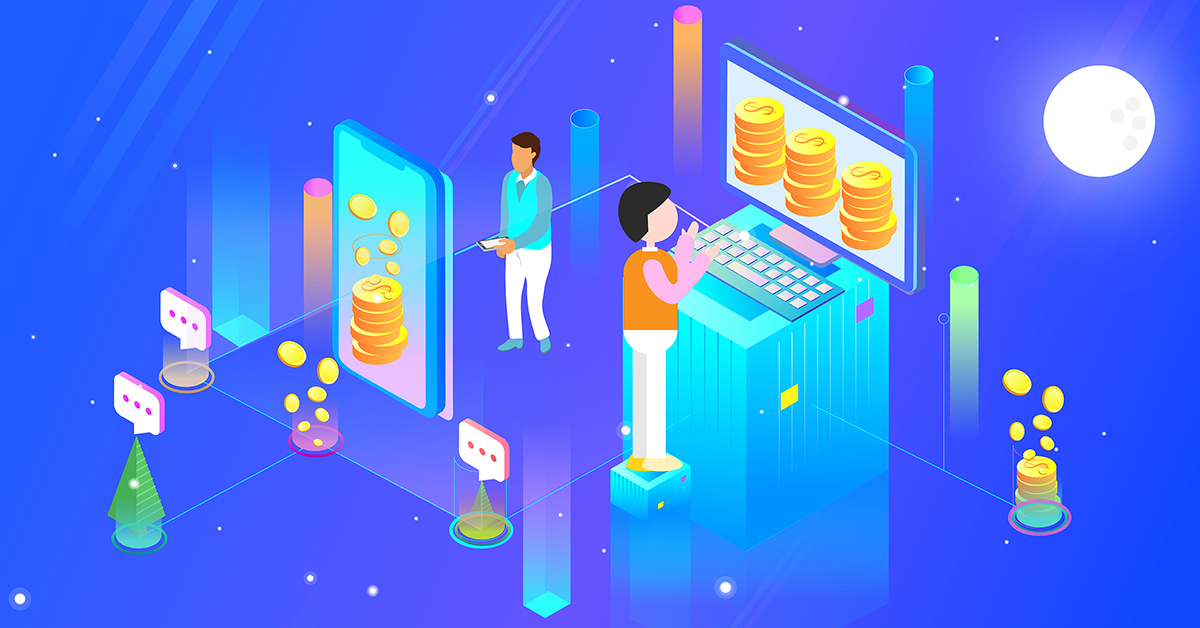 Over the past year, a number of central banks from around the world have announced launching digital versions of their fiat currencies which have a store of value and can be used as means of payment. According to the wiki, Central bank digital currency (CBDC, also called digital fiat currency or digital base money) is the digital form of fiat money - a currency established as money by government regulation or law. Therefore, the digital currency would be issued and managed by the central bank.

Many central banks have explored the projects to study the potential for issuing Central Bank Digital Currencies. Here are countries that have advanced their digital currency projects. Cambodia’s central bank is readying to launch its blockchain-based, peer-to-peer money platform within the next few months, Phnom Penh Post reports.[1] The Bank of England has officially announced that it will examine the potential benefits of implementing a digital currency.[2] Indian non-for-profit organization, the National Institute for Smart Government (NISG), has proposed a digital rupee in its draft National Strategy on Blockchain.[3] The Monetary Authority of Singapore (MAS) and the Bank of Canada have jointly conducted an experiment on cross-border and cross-currency payments using CBDCs.[4]

What is Central Bank Digital Currencies?

CBDC is a digital extension of a central bank’s medium of exchangeable to instantaneously and permanently settle transactions between parties tied to the central bank on the network. Unlike volatile cryptocurrency, the central bank is able to remove credit risk and ensure stability by guaranteeing the value of the CBDC, exactly like paper money.[5] CBDC can be characterized by the following:

Digital assets. CBDC is a digital asset, meaning that it is accounted for in a single ledger (distributed or not) that acts as the single source of truth.

When discussing options of usages of CBDC, we can segregate CBDC into retail - meaning payment between non-financial institutions, corporations or individuals like banknotes; and wholesale CBDC - meaning payments between banks and other entities that have accounts at the central bank itself like settlement systems. According to the IBM Blockchain World Wire report, in the wholesale domain, the prospects for digital payment or electronic token exchange appear capable of delivering significant benefits while avoiding most of the difficulties inherent in consumer-focused retail CBDCs.[6]

At Davos in 2020, ConsenSys published a whitepaper that presents a practical proposal for central bank digital currencies on the Ethereum blockchain: “Central Banks and the Future of Money.” [7] We still have to see CBDC projects’ real-world implications. In 2020, dozens of projects are going into production and many believe CBDC can offer benefits for central banks and the financial ecosystem. The developing countries with poor infrastructure might find a CBDC useful to improve inclusion and lower costs associated with the handling of cash.

While there are many benefits to CBDCs, many technological and policy challenges need to be tackled and risks need to be addressed. But, the idea of a central bank digital currency has been increasing worldwide to help improve payment systems and cross-border transactions.