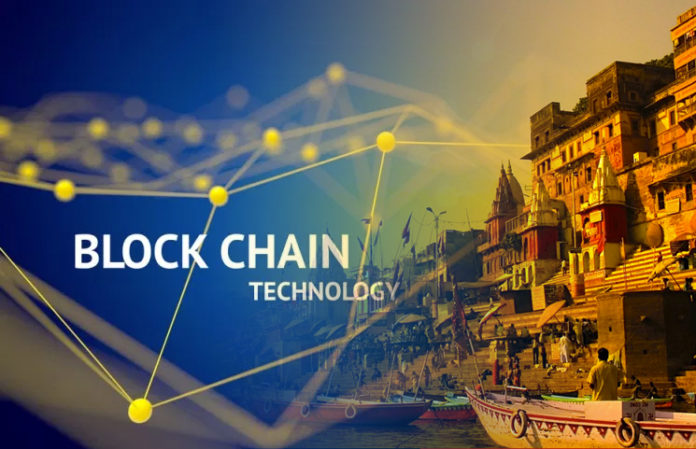 Whose Land Is It Anyway? : Land Registry Powered by Blockchain

In recent news covered by News 24 Nepal, Chandan Krishna Kayastha was a victim of land fraud. Without his knowledge, two ropanis (12,000 sq. ft) of land were sold and approved by the land revenue office. According to the news, cases of double ownership of land are rising in Kathmandu, where the land mafia collude with officials to create multiple titles of land they want to acquire illegally. The current land registry system is rife with corruption and inefficiencies. In many developing countries, land registries suffer from similar problems. This causes many citizens to lose confidence in the government. It is difficult to make sure if they have a legitimate land deed. Blockchain resolves this very inefficiency. Blockchain, the technology behind Bitcoin, can be used to create transparent digital land registries. We can build a foolproof and immutable history of records so no one can doubt the authenticity of a record.

A blockchain, as the name implies, is a distributed copy of the database or a ledger in a network where information stored in the ledger is made up of blocks and linked together in a chain. Each block is connected to all the blocks before and after it - in a series of records. The records on a blockchain are stored securely through a cryptographic hash function.  Each member in the blockchain network owns a full copy of the ledger. This makes it difficult to alter a record in blockchain because a hacker would need to decipher the block containing that record in the blockchain as well as all the copies of distributed ledgers in the network to avoid detection of manipulation. This makes blockchain technology basically tamper-proof hence, unchangeable and permanent. This way everyone has access to a shared single source of truth and can always trust the blockchain.

The beauty of blockchain is it can work seamlessly in the background without adding any burden to the current process. Governments all over the world have started projects – proof of concept to test the feasibility of blockchain in solving land registry problems. To list a few:

The Indian government is working with a Sweden-based startup ChromaWay to help track ownership of land property on the blockchain in Andhra Pradesh. A blockchain NGO in Ghana, Bitland is helping to register real estate property in the country and has hope of expanding to other African nations. Brazil-based real estate registry office is partnering with blockchain company Ubiquity to improve the accuracy of property ownership records. Vermont is also working with Propy to store land record management data on the blockchain. The government of Ukraine has revealed plans to trial a blockchain-based land registry system whereas the land registry of Sweden is already using its blockchain-based platform to register property since July 2017.

So how does the proof of concept work? Different blockchain platforms have their own algorithm to store records on blockchain but, the general idea is to create trust in the network. The land registration sales history is stored on blockchain where everyone in the network can inspect and verify the land sale deal and know the rightful owner of the land - a shared single source of truth. If the land registry ownership was recorded in the blockchain, Chandan Krishna Kayastha could have been spared from being a victim of land fraud. The digital ownership of land in blockchain cannot be tampered with once verified - identifying the one true owner of the land. Land ownership records of blockchain can be used as evidence during the dispute reducing duration to resolve court cases as well.