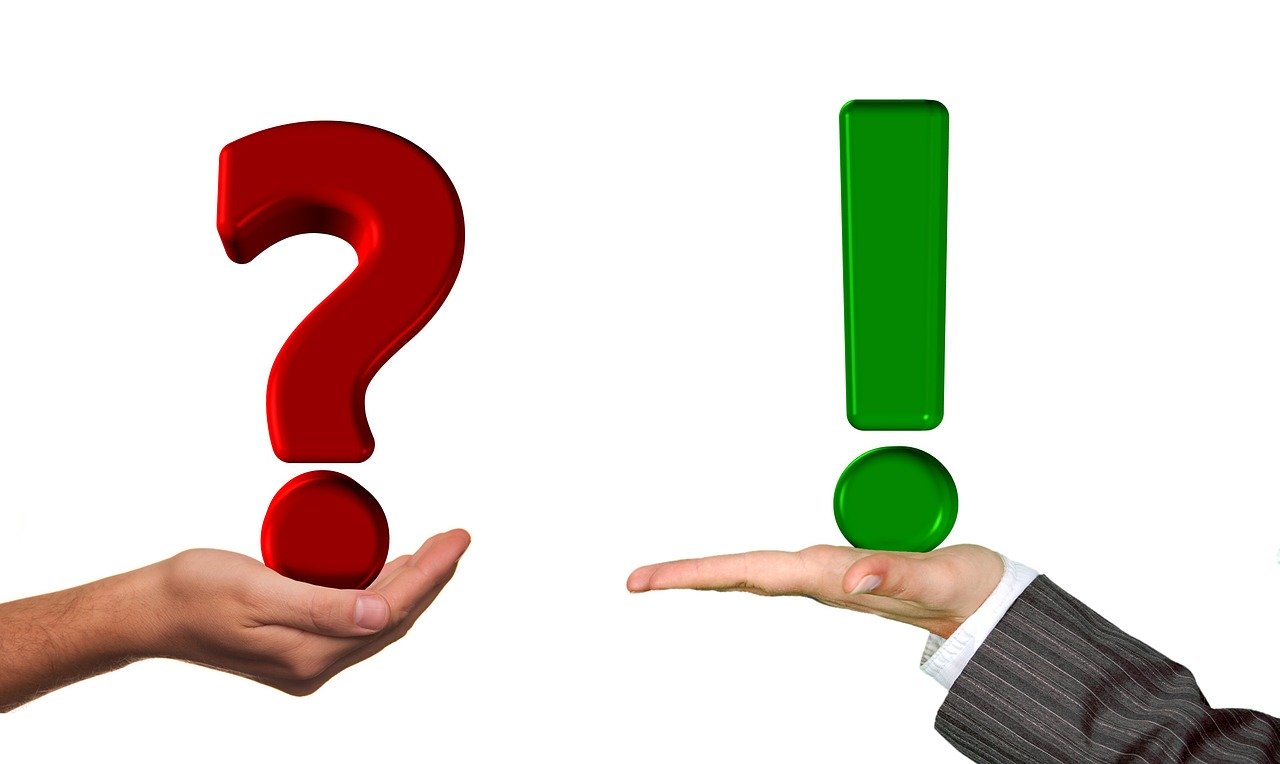 Since blockchain is such a new phenomenon within technological advances, it is easily misunderstood or interpreted incorrectly. Here are five common misconceptions about blockchain carified.

Blockchain is all about money. Reality - This assumption comes from the popularity of cryptocurrency like Bitcoin is the only use for blockchain. While cryptocurrencies are the most popular use for blockchain platforms currently,, blockchain has a lot of other non-monetary uses such as identity management, supply chain, land registry and anything to do with authenticity.

Blockchain is illegal in Nepal. Reality - This is definitely incorrect and is a common misconception among Nepalis. In order to conduct transactions of public blockchains like Bitcoin, Ethereum one must purchase them first in foreign currencies; so what is illegal is the actual conversion of Nepali currency in order to do so. The underlying technology, blockchain, goes far beyond cryptocurrency is not illegal in Nepal.

Blockchain can succeed without Bitcoin. Reality: Bitcoin is one of many cryptocurrencies around. Blockchain platforms do not require Bitcoin to succeed. While blockchain platforms like ethereum require crypto tokens to process a transaction, they are solely to provide an incentive for security. However, the incentive can be substituted with local currency or reward systems.

Every business must adopt blockchain in order to stay competitive. Reality : Blockchain will soon affect a lot of aspects of digital life, however, not all businesses require blockchain to be successful. There are various factors that contribute to a business’ success, which businesses themselves have to evaluate what digital practices best suit their case. Determine the need for a business to adopt blockchain.

Bitcoin and other cryptocurrencies will replace traditional currency. Reality: With everything becoming digital, currency is no exception. However bitcoin or any other cryptocurrency will not replace local currencies every country needs to manage its own monetary policy to manage factors such as inflation. Cryptocurrencies are not stable enough to make price comparisons and transactions. It doesn’t make sense to one day pay $57 for a cup of $3 coffee.

Many college curriculums in Nepal do not incorporate blockchain technology therefore, the most relevant party, computer engineering students, are also left to discover it later through their own research, probably through cryptocurrency. Due to this information gap, eSatya tries to conduct sessions in colleges and other institutions in order to make people aware of the concept and misconstrued notions such as it being illegal in Nepal.