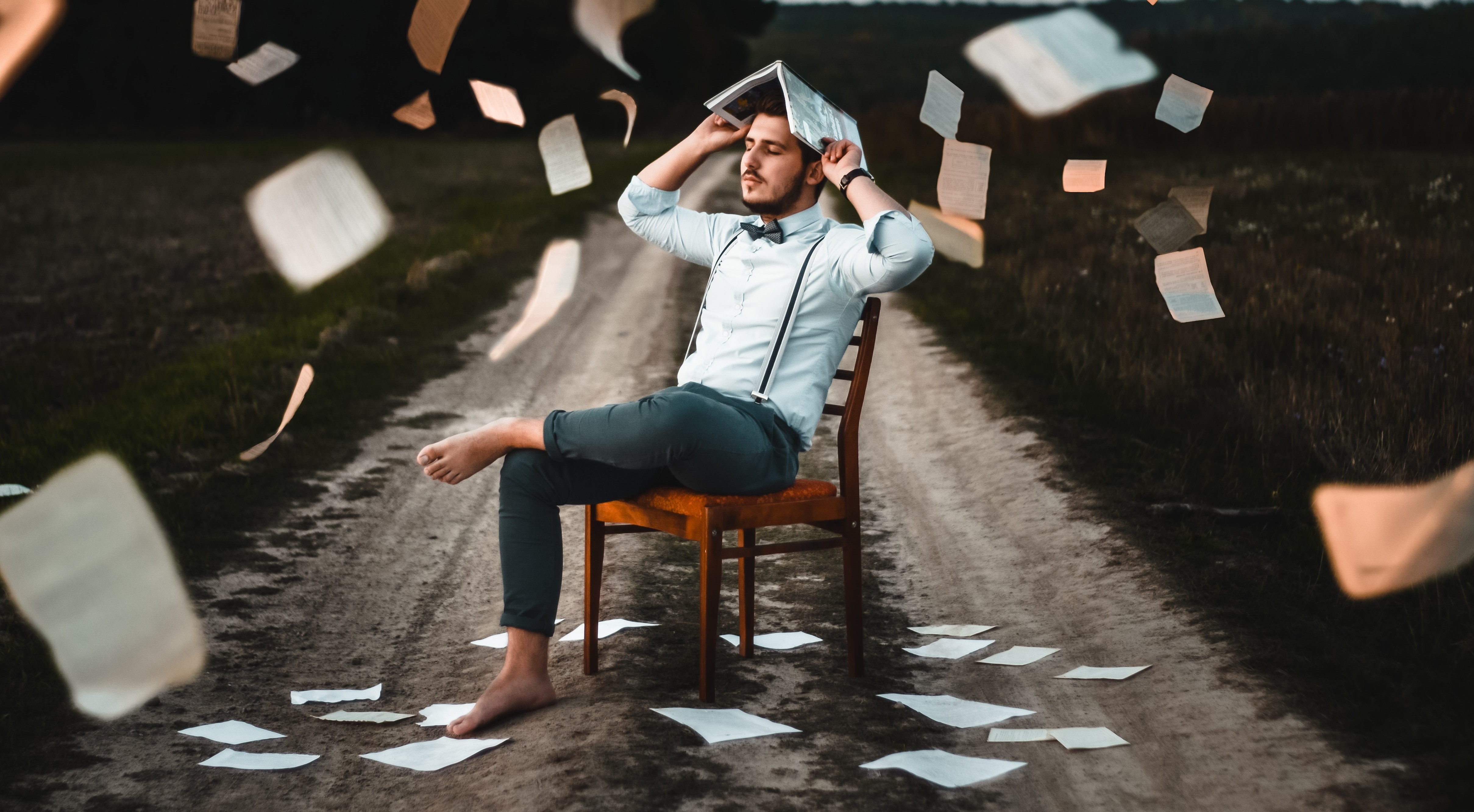 A simple yet effective idea brings in a revolution. This is true even with respect to solving complex problems. For every complex problem that we have, there is often a simple solution. Those who are capable of taking a step back from the conventional wisdom and approaching a problem in a fresh, innovative way often are able to make conceptual breakthroughs that untangle the knot of complexity. This principle of simplicity is universally applicable. The way one addresses and executes the steps to tackle a problem at hand can make a big difference and in some cases, it can also play a crucial role in either making or breaking an individual’s success factor. Blockchain - a radical new innovation to facilitate financial as well as non-financial affairs is a good example.

To illustrate, let’s start with a simple scenario. Suppose you have a friend, Sita, who lives overseas. Sita has an emergency and asks you if you can loan some money to assist her. You want to help. So the question is how to transfer the money to her.

In the context of Nepal, normally you would go to a nearby remittance to transfer the money and with just a small amount as fees, the remittance has you covered, right? Unfortunately, there is a great amount of risk, inconvenience, and time involved in this process. Now, let’s break things down and analyze them for ourselves.

First, we mentioned the transfer fees which might not be a big deal, of course, we are being charged for the service rendered. Today every institution carrying out such services requires you to disclose the personal information of both parties (sender and receiver) and the reason for the transaction. The process involves time and potentially puts your confidential personal information at risk.

For your hard-earned money, you should not owe anyone an explanation regarding the usage of your earnings. And nobody knows what the remittance does with the information one disclosed. In this modern marketing age, information is regarded as a valuable source by marketers for the research they do. So the information we provided for a simple transaction might be used again for research purposes without your consent; which ultimately can be regarded as fraud.

Fortunately, there is a simple solution to this problem. Our solution here not only ensures safety and maintains transparency, but also keeps a record of the transaction in a way the recorded data is unalterable by a single individual. The name that is given for this revolutionary concept is Blockchain.

Blockchain is a global online database that anyone with the internet can access. Unlike other traditional databases which are owned by central bodies like government and banks, Blockchain doesn't belong to anyone. Blockchain is a distributed ledger that is open to anyone and is controlled by a network of personal computers.

Let's say there are 5 persons operating under Blockchain (A B C D E).  A borrows 10 bucks from B, with the information that is shared among the group within the network. The first thing the group does is to verify whether B has a sufficient balance to make the transaction. If B has the funds then the transaction is made, and a unique block is created. The transaction is recorded and updated in the ledger which is distributed among all the members of the group.

Now imagine B is a fraud who wants to tamper the data and make it 15 bucks. However, because the ledger is distributed among all the 5 members it becomes impossible for B to alter the recorded data without going through those 5 devices that were used to store and update the data. The blocks are maintained in such a way that there is a unique relationship between each block which is represented by a unique hash. One cannot alter one block without altering other blocks.  In other words, there is a chain among the blocks, like a structure made of cards; when one card is taken off from its original place the whole structure comes crashing down because each card is related and dependent on another. In a similar way, each block is linked to a previous block

Corrupt people either push the organization backward or prevent it from moving forward. For an organization using Blockchain, the possibility of any corruption is eliminated by maintaining transparency and by not allowing anyone individual to influence the recorded data without the consent of all other members of the organization.

Imagine the impact of such revolutionary technology in our daily life. Blockchain could be that magic wand that could possibly bring a positive change in both macro and micro levels of operation by eliminating centralized record-keeping and replacing that with an operating system that is safe, transparent, and convenient while saving both time and cost.