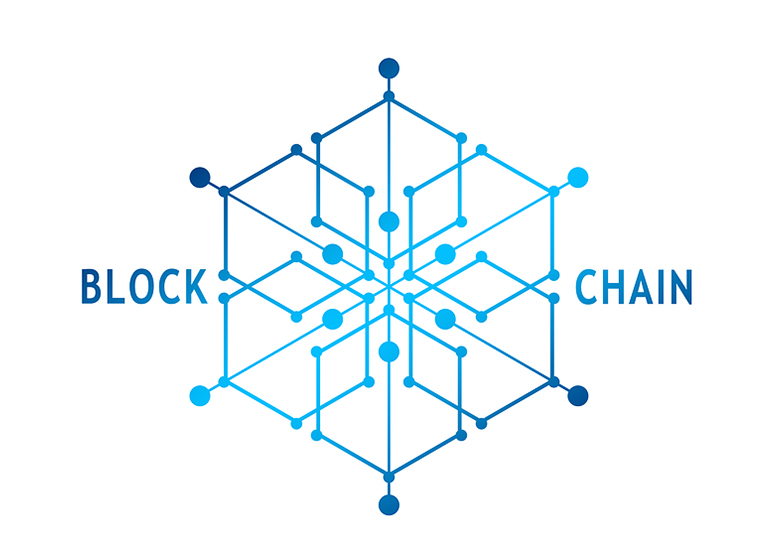 No doubt, blockchain is one of the undeniably genius inventions of the modern generation. It has been evolving ever since its creation in 2009 by a person (or group of persons) known as Satoshi Nakamoto. The word “blockchain” has never failed to capture attention every time it is talked about. Very few people have knowledge of what it actually is but the widespread popularity of the word itself attracts people in the conversation and the main question every single person is asking is: What is blockchain?

A blockchain originally is a growing list of digital records, called blocks, which are linked using cryptography. By allowing digital information to be distributed but not copied, blockchain technology creates a new type of network similar to the internet. Although in the beginning it was devised for the digital currency “Bitcoin”, the tech community is now finding other potential uses of the technology. Blockchains carry a value in modern technology. If you are still worried about how it functions let me tell you, like the normal everyday activities we perform on the internet without knowing how it functions, the same is the case while using the blockchain. However, having a basic knowledge of this new technology shows why it’s considered revolutionary.

Don & Alex Tapscott, authors of Blockchain Revolution (2016) defines blockchain, “The blockchain is an incorruptible digital ledger of economic transactions that can be programmed to record not just financial transactions but virtually everything of value.” In other words, blockchain is a distributed database over the network. To explain it let’s picture a spreadsheet that is duplicated thousands of times across a network of computers and is designed to be regularly updated. That basically explains blockchain.

The term blockchain may sound completely new but might not look that different from things you're familiar with, say Wikipedia. With a blockchain, many people can write multiple entries into the same record of information, and a community of users can control how the record of information is updated. Like in Wikipedia, entries are not from a single publisher and no single person controls the information. So what makes blockchain different from Wikipedia even though both run on the internet?